Our household has been enduring the misery of colds and flu, an irritation, thankfully, just an irritation, but it has impacted blogging. There has been a lack of motivation and inspiration this last week. Hopefully turning around now. There has also been an absence of camping for weeks now, starting to suffer serious camping withdrawal, really need to get back out there, maybe next weekend. The one thing we did do this week, despite the illness, was attend the climate strike yesterday, and that is why this post is called hope.

Sometimes, I find it hard to fight off outright despair at the state of the world, but watching the way kids have stood up and displayed a leadership that their elders have sorely lacked in recent years, has given me hope. Hope, that this new generation will care about more than materialism and an easy life. Hope that they might actually do, what my generation has failed to do and that is make this world a better place.

Originally, because of work I had no plan to attend the student organised climate strike. Gary was free, so he was going, but the more I thought about it, the more I felt I had to go. I felt it was important to stand up for something I strongly believe in: the need for urgent climate action. This year we saw the earliest start to the fire season on record, with more extreme conditions and fires than have been experienced previously. Stanthorpe was left to fight fires with virtually no water, parts of rainforest and national park, on the gold coast hinterland burned for the first time in living memory, each year we have watched our summers become more extreme, with drought at a frightening level and rain when it does come, comes with powerful and destructive storms and cyclones. While I have been aware of the issues for some time and have taken some personal actions to mitigate my environmental impact, I have not been proactive in demanding that government and business do more to mitigate the climate disaster we are currently heading towards. The fires two weeks ago were the last straw for me and I realised that I had to do more, starting with standing with those who are leading the fight, so I left work at lunch time to join the climate strike. The kids leading the climate action are amazing and they genuinely give me hope. 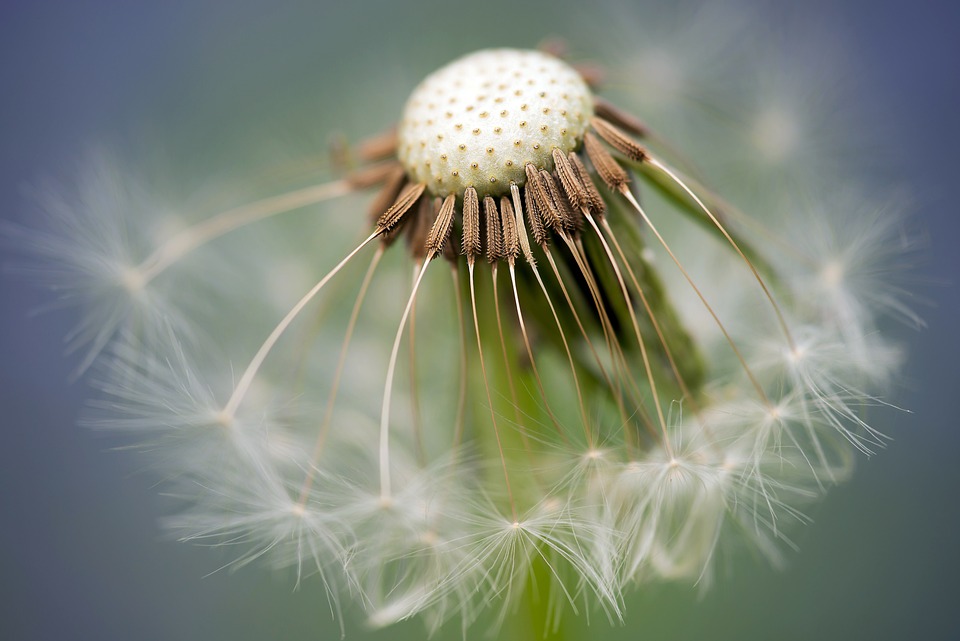 View all posts by Sharon

We acknowledge the Traditional Owners of country throughout Australia and recognise their continuing connection to land, waters and culture. We pay our respects to their Elders past, present and emerging.  Acknowledging that Aboriginal sovereignty over these lands has never been ceded.

Follow Gum trees and Galaxies on WordPress.com
Join 337 other followers

This work is licensed under a Creative Commons Attribution-NonCommercial 4.0 International License.